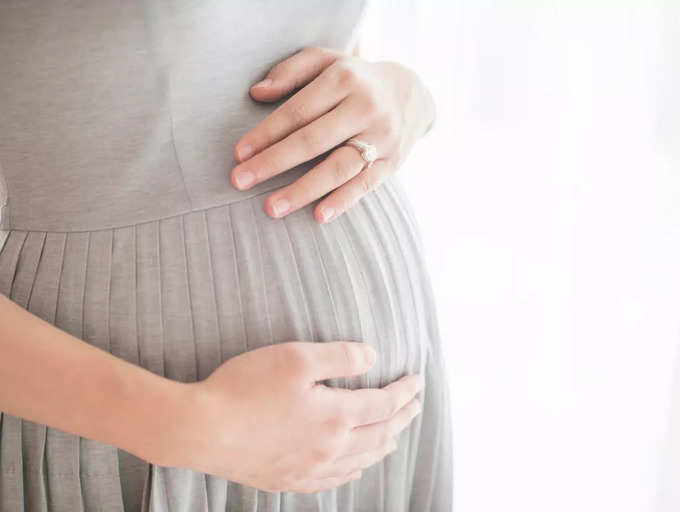 If you’re having complications during your pregnancy, such as vaginal bleeding, it’s possible that it’s not typical. There could be various reasons for this, and there could be multiple elements or explanations for this, ranging from minor to major.

One of the causes for this could be the implantation of the egg in the uterus itself. The amount of bleeding that persists varies depending on the stage of pregnancy.

However, if you are experiencing significant bleeding, you must move quickly and seek advice from the top maternity clinic in Panchkula to get your questions answered. Medical emergencies require rapid attention, and all you need is the correct advice to get all of your questions answered. So, let’s delve a little further to learn more about spotting during pregnancy.

It can be incredibly upsetting to experience difficulties like vaginal spotting or bleeding during pregnancy, but getting it corrected is the most important thing to do right away.

This spotting can occur at any point throughout pregnancy, from conception to delivery. There are two scenarios in which you might see a bleeding pattern. If you’re experiencing moderate spotting, it’s possible that you’ll notice it in your underwear.

However, there may be times when you detect patterns where you are bleeding profusely, in which case you will need to use a sanitary pad to keep things under control. You’ll also need to have it addressed medically, which you can do by scheduling an appointment with the best gynecologist.

The Causes of Bleeding

Similarly, when it comes to bleeding patterns, there are two types of causes: those that aren’t serious and those that are serious. The less severe reasons concern the sexual cycle, implantation, hormone imbalances, and infections.

If we dig a little further to find out some serious reasons, we can claim that one of them is the emergence of pregnancy that occurs outside the uterus and does not survive. Other factors include the aberrant location of the placenta in the uterus, which covers the cervix, and the onset of labor before 37 weeks. All of these severe reasons should cause you concern, and you should seek the advice of a top lady doctor who can lead you through the entire journey of recovery, which is a must.

If you’re in this scenario, make an appointment with Dr. Deepika, the best lady doctor in town, to have all of your spotting issues treated and fixed.